The fileServersNG module replaces the file servers subsystem that ships as part of the standard Alfresco Content Management System with a new subsystem that is based on the JFileServer file server code, enabling support for the newer SMB v2 and SMB v3 protocols, and adding new features.

SMB Protocols
The original SMB v1 protocol has been around for over 30 years, it was designed for a different world of smaller isolated networks rather than the interconnected world of today where networks are under constant attack. The SMB v1 protocol is not considered to be safe as it allows man in the middle and security downgrade attacks that have been used many times in real world attacks. Recent Windows updates have not installed the SMB v1 protocol. SMB v1 should be disabled for good, leaving SMB v1 available for older clients is a big security hole that can be exploited.
The SMB v2 and v3 protocols solve many of the issues that SMB v1 has. The SMB v2 protocol is more effecient on the network allowing much larger amounts of data to be transferred in a single request, whereas SMB v1 tends to use a maximum of around 64Kb in most cases, SMB v2 on Windows 10 will tend to use 2Mb. SMB v2 also uses a sliding window of requests, this helps with network latency as it is more like a streaming protocol whereas SMB v1 usually sends a request and waits for the response before sending the next request. SMB v2 also uses compounding of requests so multiple requests are sent in one packet, SMB v1 also has compounding but does not use it very often.
The SMB v2 and v3 protocols prevent security downgrade attacks by adding pre-authentication integrity checks and using secure negotiation which the client checks after successfully authenticating with the server. SMB v2 adds more effecient packet signing. SMB v3 adds full encryption support using effecient AES encryption, that is usually implemented in modern CPU hardware.
The fileServersNG Solution
fileServersNG is an Alfresco Module Package (AMP) that adds SMB v2 and SMB v3 support to Alfresco so you can continue to use shared drives to upload and edit files within Alfresco, available for Alfresco versions 5.2 and 6.x.
As well as the SMB enhancements fileServersNG also has many updates to authentication to allow it to use the latest versions of Active Directory when using Kerberos authentication to the file server. This includes the latest high strength AES 128-bit and AES 256-bit modes. 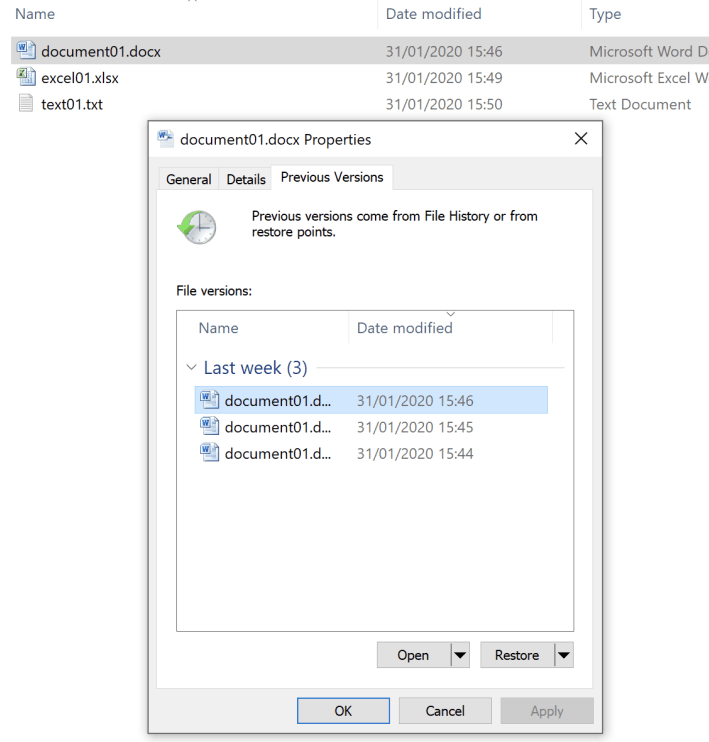